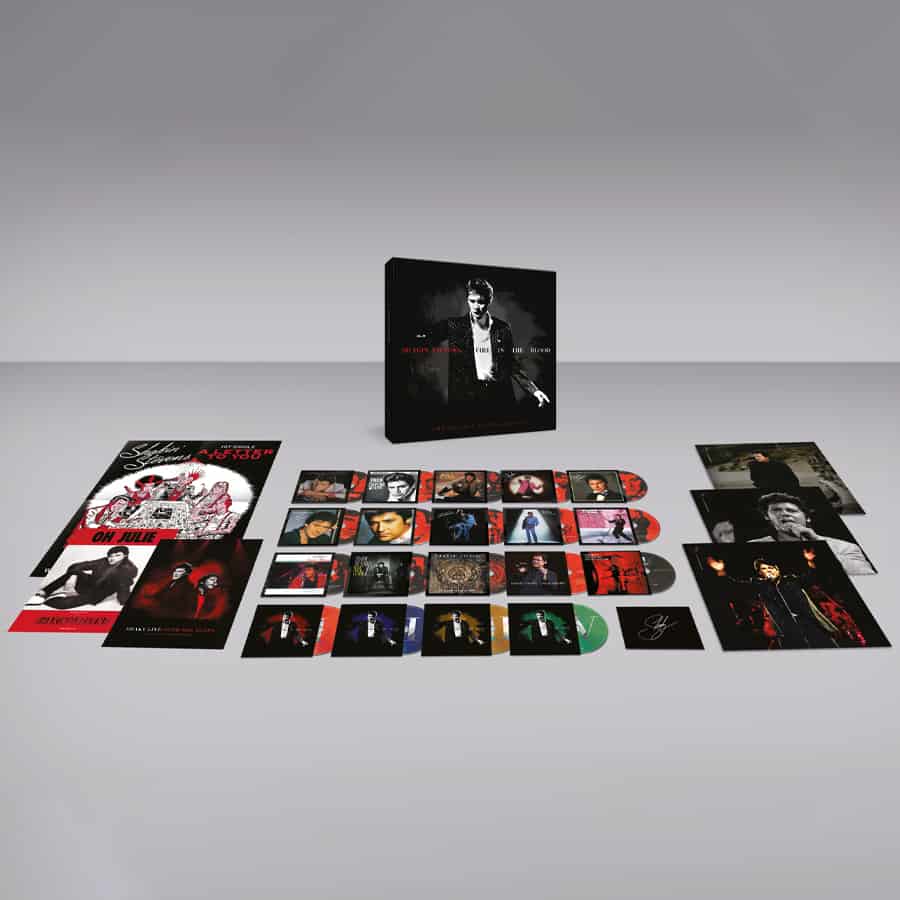 *product may differ to image displayed

Fire In The Blood - The Definitive Collection Bookpack (Signed)